Visit Sweden and you’ll experience a quiet Scandinavian country in northern Europe, smack right between Norway and Finland. It is inhabited by a little over nine and a half million people who speak mainly Swedish and English. Thousands of small coastal islands and inland lakes, vast green forests, and huge glaciated mountains supplement its elongated land mass. The city of Stockholm is the Swedish capital, where a monarch has ruled for over two thousand years now. Currently, it is a parliamentary democracy with the prime minister as the head of government and the King serving as the ceremonial head of state.

What’s it Known For? 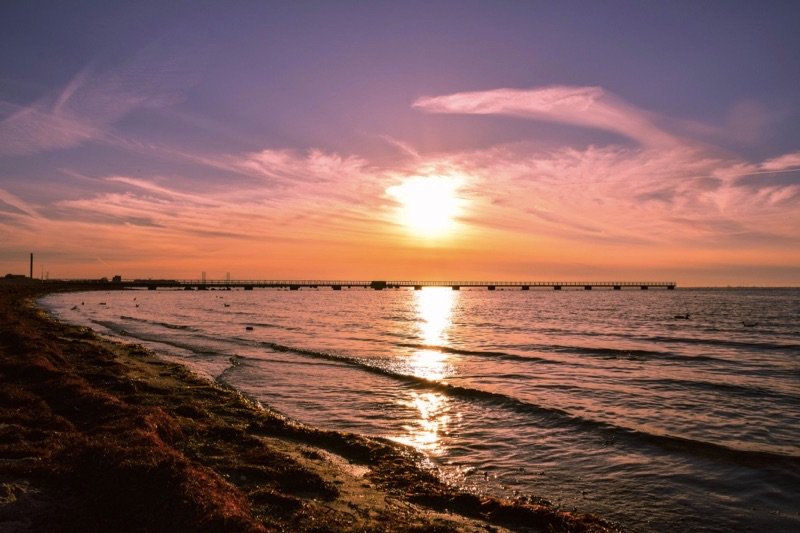 Sweden is known for its mild and neutral nature in international affairs. It has not taken part in any major war in the past two centuries. The region around it is also largely peaceful. The Swedes love nature, and they do everything to keep it intact. In this regard, wild animals are not hunted for food and every bit of waste is recycled to prevent environmental pollution.

It is a Beautiful Country 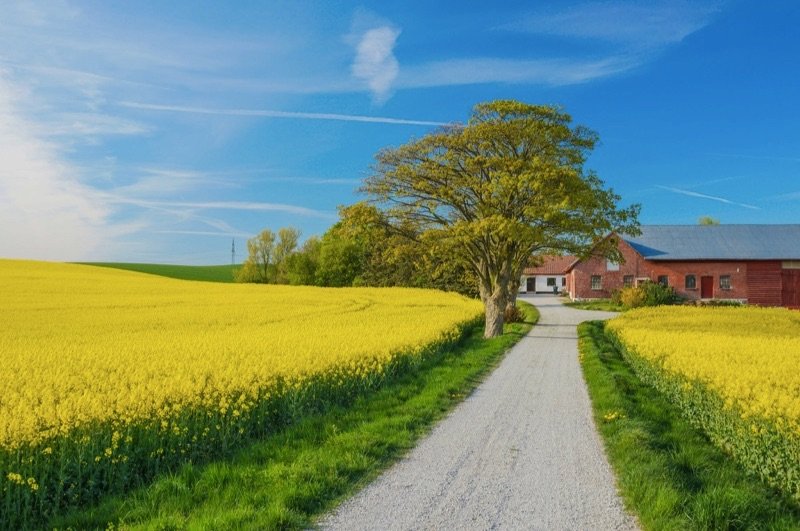 Thanks to its strict environmental laws, Sweden’s national parks and nature reserves are well-preserved. There are flourishing indigenous forests and expansive flower fields, lakes, hills, and mountains. These are great sites to tour, especially during the summer when the sun dries the ground and lights up the air for fun activities such as hiking. There are hundreds of species of colorful birds to watch. 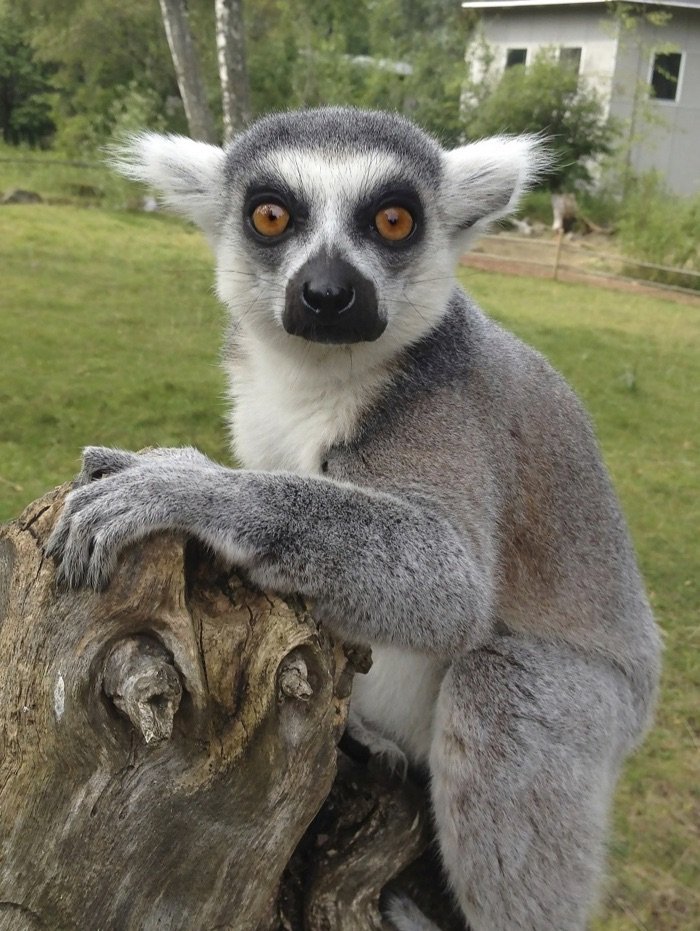 Wild animals such as moose, deer, and lynx wander around casually in the countryside, and you would be lucky to bump into one of them and even take a selfie! If you are traveling with a bunch of friends, you will find perfect spots next to caves to set up camps and light bonfires as you barbecue and sing the nights away. You must take a camera or binoculars with you. This beautiful country needs an extra set of wide eyes and a photo gallery to store all your adventures. The following are a must see sites in Sweden;

It Has a Rich History

Sweden’s ancient architecture is untouched. The country has managed to preserve age-old churches, palaces, castles, and towns with narrow alleys and cobblestone streets. As you tour these historic sites, you would feel as though you are walking into the past. These massive buildings are awe-inspiring, and the story of how they came into being is even more interesting.

Of all the historic sites you could come across, these are the most impressive ones;

All You Could Eat Seafood, Yummy! 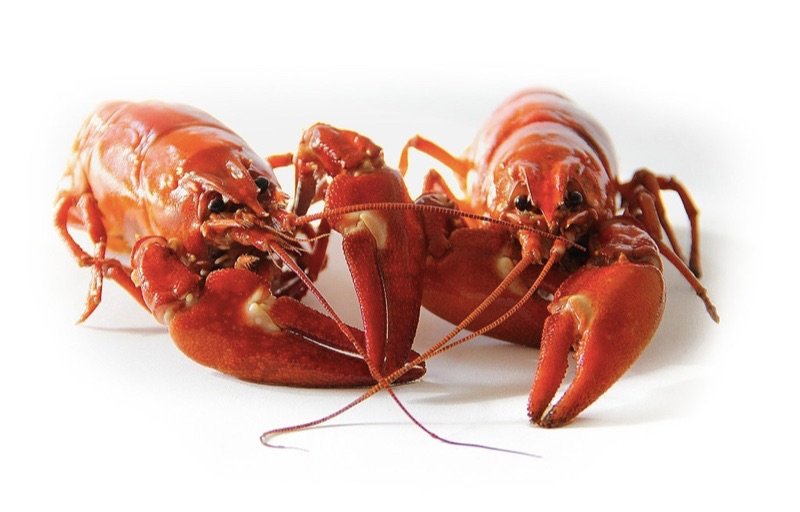 Caviar, lutfisk, herring, surstrӧmming, tuna, cod, crabs, lobster… the list goes on and on. All these tasty fish and sea creatures are available in Sweden. You could eat them all in as many ways as you want. They could be fried, baked or grilled, dipped in carrot puree or shellfish sauce. Swedes love their food, and they are not afraid to experiment. Their wide range of seafood delicacies would turn you into a finger itching adventurous eater. 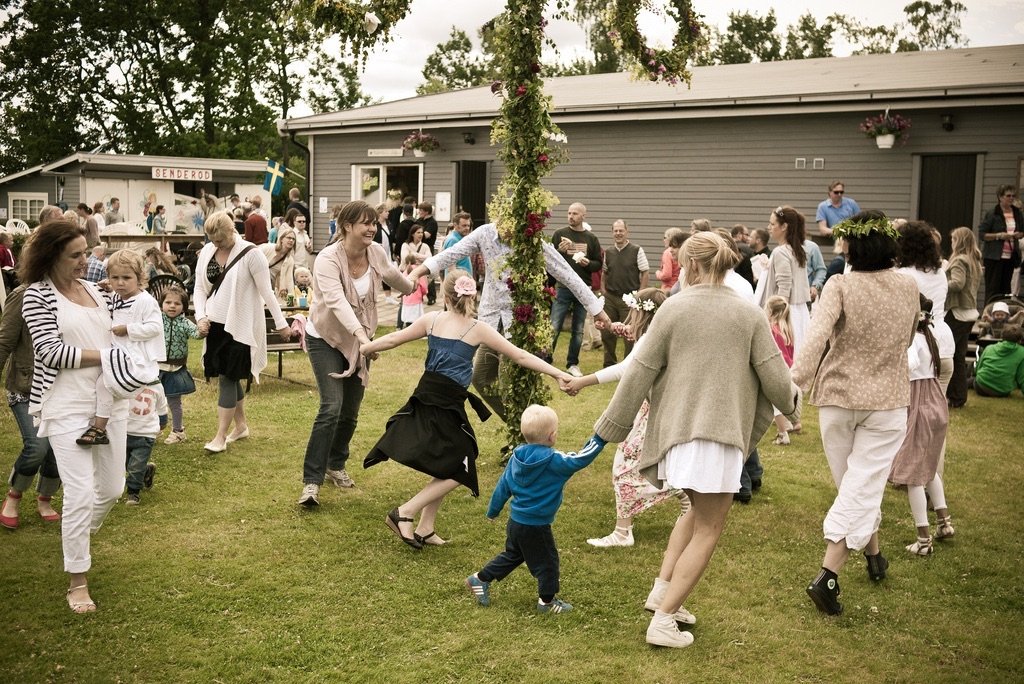 Sweden is well-connected to the internet, and so its people are open to diverse cultures, art, and music. People come together often to enjoy the sounds and vibes of bands in music festivals. You can freely hug, drink and dance with strangers; nobody will judge you. However, it is difficult to find stores that sell spirits and other hard drinks in Sweden because of laws limiting alcohol consumption. If you love your beer, make it a point to buy it before sundown because liquor stores close early.

Why You Should Visit Sweden

If you have not visited Sweden yet, then you are missing a lot of beautiful natural scenes, breath-taking historic sites, and the company of friendly people. You should pack up your bags and head there as soon as you can.

Are you ready to travel to Sweden now? Is there anything we missed? Let us know in the comments section below:)

James is the founder of <a href="http://Gotoawesomeplaces.com">GotoAwesomePlaces</a>, where he share some experiences about travel, destinations information, and adventure. He born in New York City and have been traveling since he was 19.