What to Pack for a Reykjavik Trip!

Before any trip, there’s a certain list of things you need: maybe it’s a trench for rainy London Town, maybe it’s suntan lotion for the Bahamas, or a high tolerance (and strong constitution) for Oktoberfest. For a Reykjavik trip, it’s no different.

But more than just a list of things to pack in the carry-on (bulky sweaters, a nice parka, and some extra woolen socks for landing) and the checked bag (something swanky to wear on a night out, they like to get fancy in Reykjavik), there’s also plenty to mentally “pack” before hitting the capital of one of the most naturally beautiful places in the world.

So whether you’re going to explore the otherworldly Northern Lights or to hangout in the endless summer days, here’s a list that’ll make sure you’re ready for the disembark. 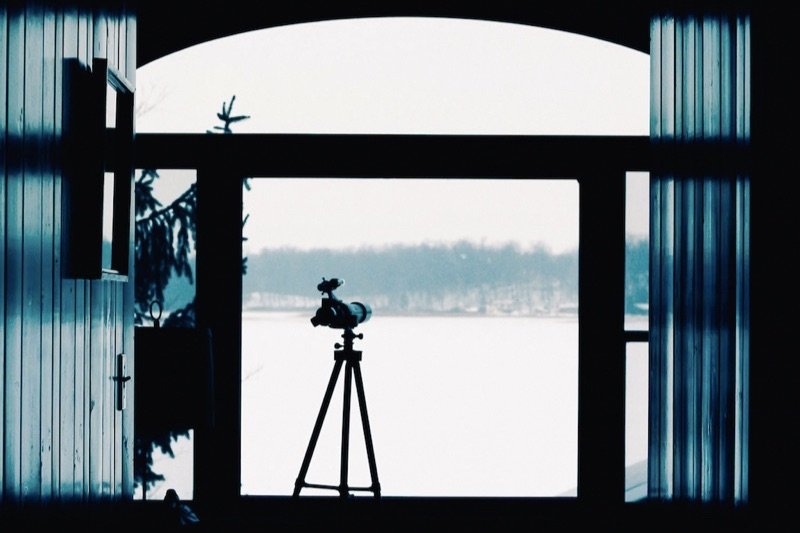 When the world discovered that there was only one video journalist on television who could pronounce Reykjavik properly, everyone on the globe (at least in the mainstream media) should have slapped their wrists and promised to be more culturally relevant.

But in the event you didn’t rush out to buy Rosetta Stone for all 30 languages they offer (guess what, Icelandic isn’t even one they offer, but you can request it!), you’re going to need a little know-how to get around town without offending anyone. So let’s start with the most basic: Reykjavik is pronounced Ray-kyuh-vick. Pretty easy right?

Here are a few others that will help get you through a couple of days in the city (or at least a great night at the pub).

Item to pack: a phrasebook, with pictures and a pronunciation guide. At the very least you can point to a word you can’t pronounce, making it a little better than the traditional mime/Charades mash-up. 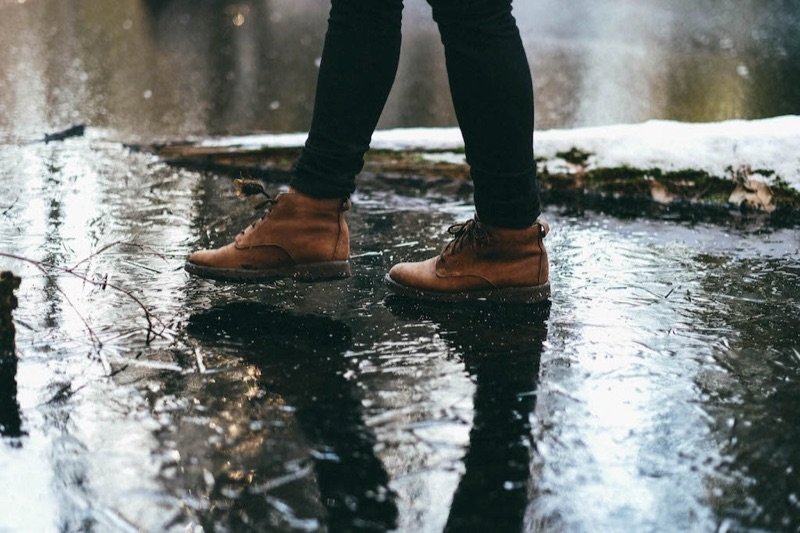 Whale and puffin watching are two of the most popular things to do in Reykjavik, and with live creatures that most people have only seen in National Geographic, it’s easy to see why. Take one of the boat tours that not only shows you the Reykjavik coast but also let’s you travel to the surrounding islands just offshore for more seabirds and a better look at the country’s marine life.

But more than just the cool animals, the Northern Lights are another huge draw to the island nation. While you can see the Aurora from downtown, a lot of people prefer to get away from the city lights to really get the full effect. For something a little more spectacular and remote head for Seltjarnarnes or Grotta–it’s your best bet for undisturbed viewings of the lights.

Items to pack: binoculars and rain gear. The binoculars are self-explanatory, but the rain gear is just as handy (frequent showers mean it could start-up without much warning, and you don’t want to get unexpectedly wet, it’s such a killjoy, Also, great for boat rides!). 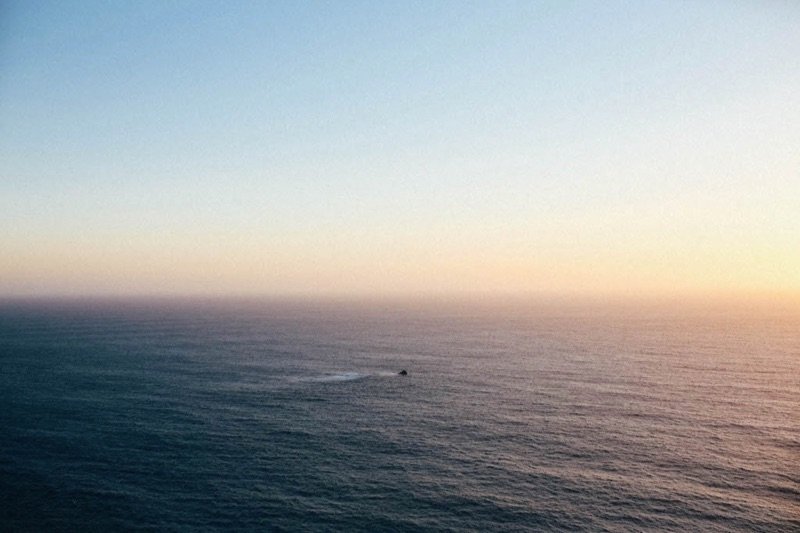 Learn to love the water

Not a fan of the salty sea spray in your face? Don’t worry (even if Iceland’s rich Viking heritage is almost totally centered around the roaring waves), you can take a dip in their thermal pools, even if it’s snowing.

Public pools in Iceland are very popular; even if the temperature outside is freezing, people get down to their skivvies and jump into the warm water as a hobby. There are 7 public pools throughout the city (some also include botanical gardens, zoos, hot tubs, waterslides, and more), and it’s a fun day out.

Items to pack: sunscreen, bathing suits, great sunglasses. For those who don’t know, in parts of the year (the summer, and high season, between June and August) there is continuous sunlight. And I mean continuous (there’s a midnight sun and everything). This means sunscreen for the fair skinned is particularly helpful, as is a pair of sunglasses. The bathing suit speaks for itself. 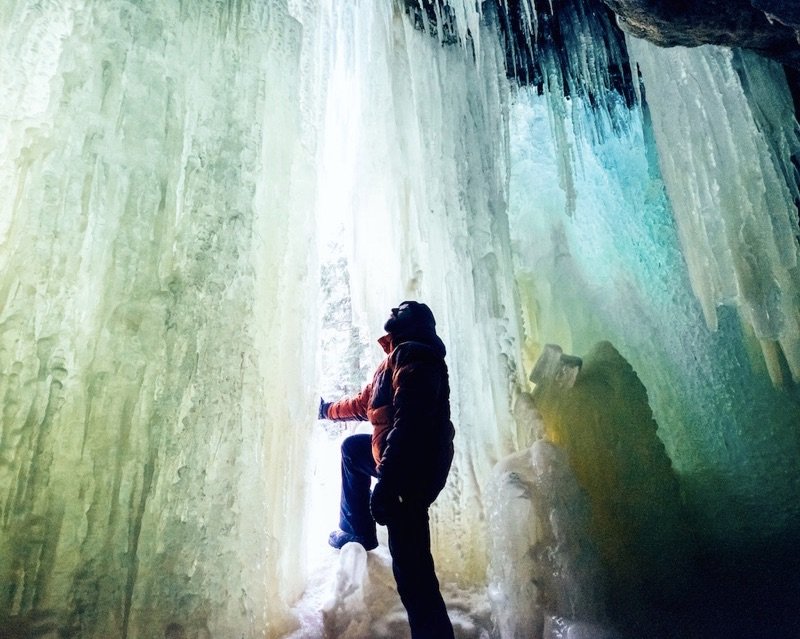 Iceland is known for having, shall we say, temperamental weather conditions. While it’s guaranteed to be cold during the winter, and only moderately chilly during the summer, Reykjavik is going to surprise you with weather you may or may not have ever seen before. Snow in May? It’s possible. Darkness all day? During winter, guaranteed.

My best bet for countering this unpredictable curse is to arm myself with DarkSky. This app (currently available only for iPhone and iPad) is exactly what any weather lover needs; it’s hyper local radar system can let you know the breakdown for every hour, or alert you that your 15 minute coffee run around the corner is going to end with a blizzard. For the tech nerds, you’ll love the map. For the expert travellers, you’ll love the accurate predictions. Either way, it’s a great buy for anyone planning on leaving their cosy Airbnb.

Item to pack: a SIM card. If you’re an international traveller, you already know why you have a collection of SIM cards from all over the world, but for a newbie, here’s the lowdown: a SIM card offers better service (because it’s local) and better rates (again, local), and it’s easy to use. Just pop in the card, and you’re ready to get calling. Only don’t tell Verizon! 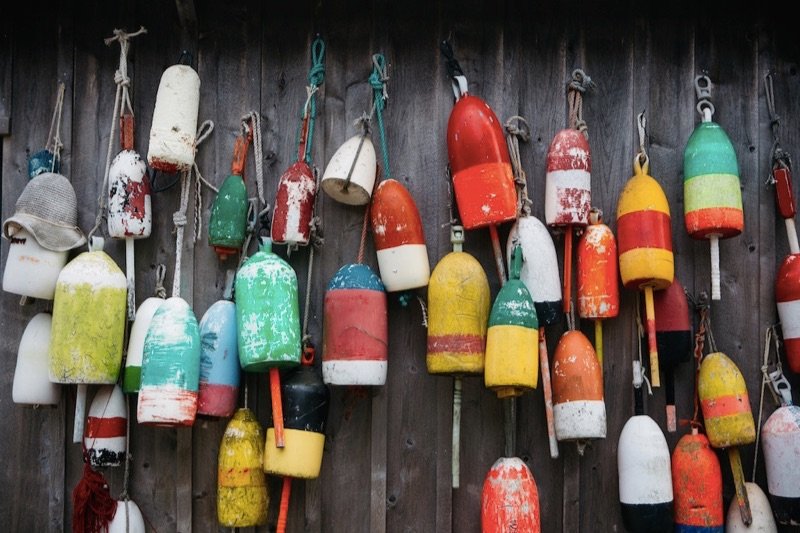 Go on a salmon fast before leaving home

Or just a food fast—because you’re going to want to try all the local delicacies (except maybe one).

Icelandic smoked salmon is well-known as the best there is, but it’s not the only seafood that is great in the city. Try the lobsters, the cod, monkfish, haddock, herring and shellfish for sure. Not a fan of the fruits de mer? Take a taste test of these local delicacies:

Item to pack: Tums. Maybe Iceland has it’s own medicine for overindulging in the delectable fare that it prides itself on, but I’m always one for going back to the good oldies that I know work. While you’re at it, take your own medicine kit (band aids, ibuprofen, and the like) because you just never know. 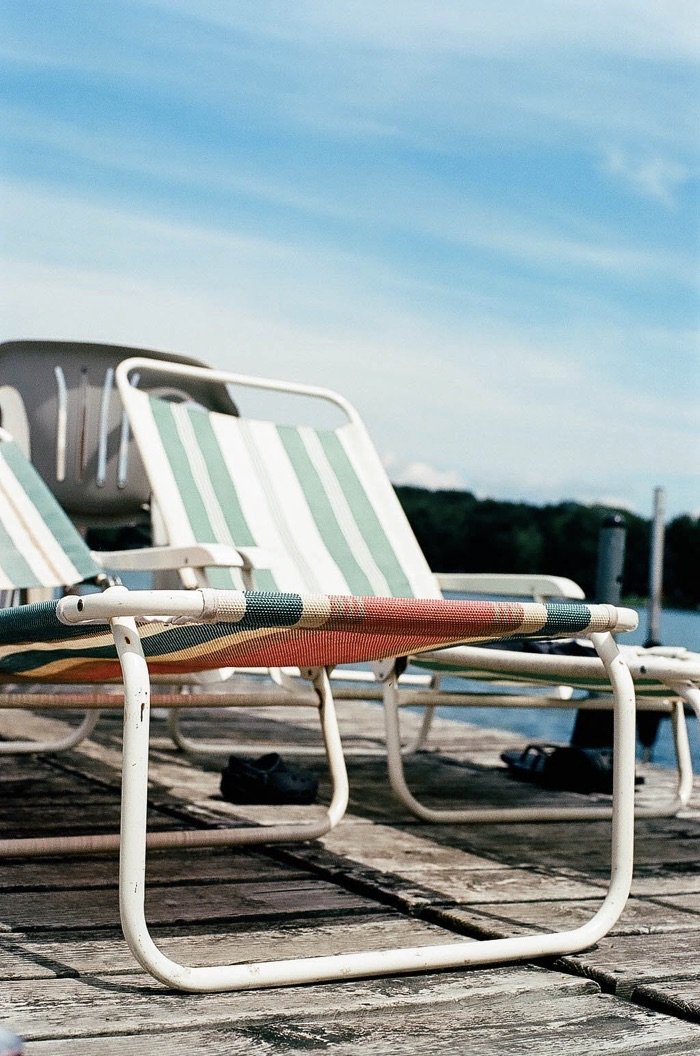 Brace yourself for the weird

Remember the aforementioned sheep’s head for dinner? It’s only just the beginning. In addition to crazy dishes (fermented shark, puffin, horse, reindeer), they’ve also got crazy things to see and do.

Grab your buddies (and a camera) and head to the Icelandic Phallological Museums with it’s huge collection of human and non-human body parts, or take a walk to Perlan to check out the manmade geyser (and also the incredibly cool revolving restaurant and killer 360 degree view). Or you can cash in your favorite death wish and go for a little bit of casual glacier hiking—global warming will never feel so life threatening as it does while doing this—because, come on, you’re in Iceland.

Item to pack: Your sense of adventure. With a list of to-dos like that, you’re definitely going to need it.

No matter whether you’re battling your better judgement halfway up a vertical block of ice or taking a dip in one of the hot outdoor pools, a trip to Reykjavik is one that not many people make, and will give you plenty of tall tales (all of them true!) to tell once you get back. That is, if you take my advice and pack right—otherwise you might turn into a sunburnt crisp dying from overeating in a torrential downpour. Really, it’s completely up to you.

Are you ready for a Reykjavik trip now? I know I can’t wait to go! Leave your thoughts and comments below and let us know what you think!

If you’d like to join alongside the awesome writers who’ve come through as a guest at DukeStewartWrites.com, click here and send me your idea. I’d love to read about it! 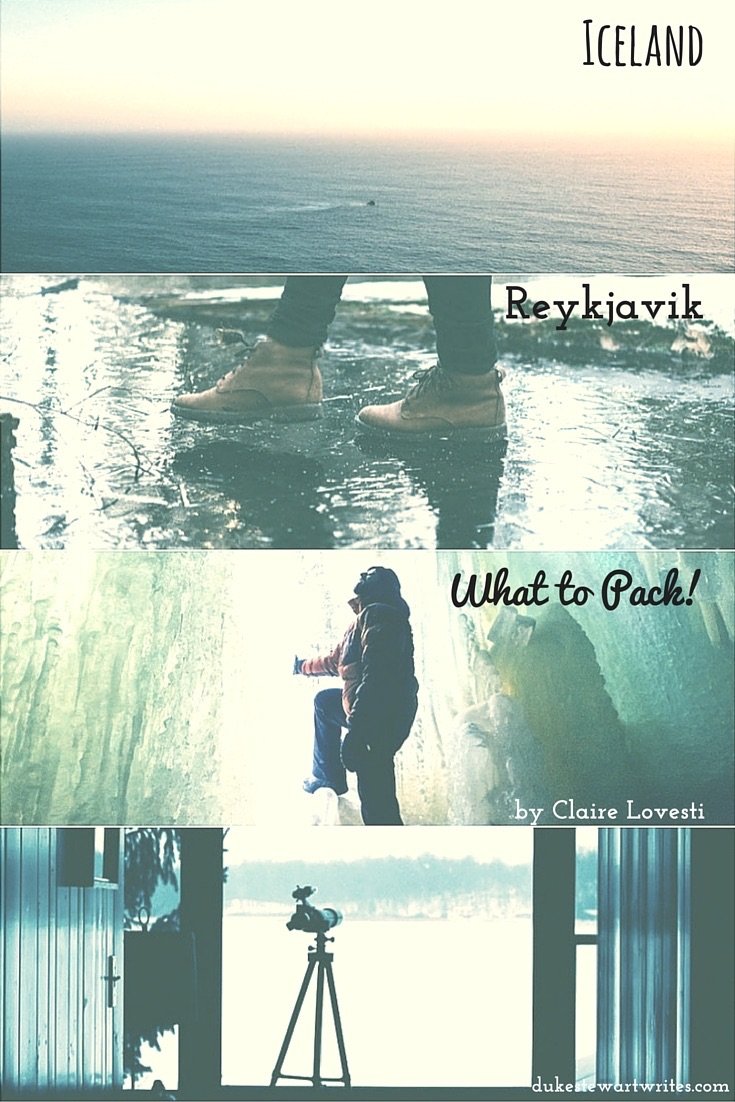 I'm Claire - a self-confessed travel nut. I've been travelling around the world since my mum farewelled me in a teary goodbye and I haven't looked back since. You can read all about my adventures through 48 cities in 26 countries on 4 continents on my blog <a href="http://traveltio.com/"> Traveltio.com.</a>

3 thoughts on “Iceland Travel Tips – What to Pack for a Reykjavik Trip!”